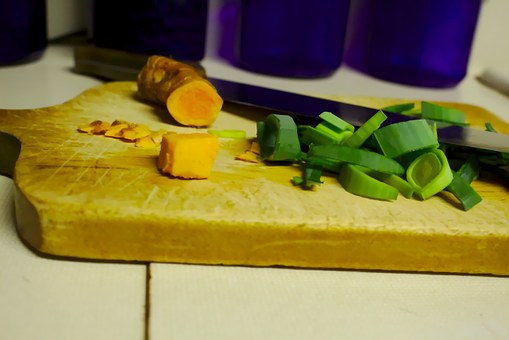 One of the most talked about superfoods right now is turmeric and super it is!

The exact origin of turmeric is not known but it is believed to be native to Southern India and Indonesia. In these parts of the world turmeric has been used for thousands of years and has become integral part of their food and traditional medicine. The usage of turmeric in India is very very old and its usage is documented in various forms. It was used a beauty aid, spice and a medicine – an all in one herb with amazing properties. It is thus not surprising that turmeric has such a place in ancient Indian medical science – Ayurveda.

Some recent research is now indicating that this particular spice may have been the “gold” given to the Christ child along with myrrh and frankincense by the Wise Men making it an appropriate superfood for the Christmas season.

It is currently being studied for its uses in irritable bowel syndrome, constipation, menstrual cramping, cognitive abilities, depression, heart health and its ability to inhibit a protein that is essential for tumor growth. Yet, something that most agree on is its function as an anti-inflammatory agent. And inflammation is present in a vast majority of diseases and disorders.

What’s New and Beneficial About Turmeric

I hope you will find ways to use this amazing root. Wishing you the happiest of holidays!

A Brief History of Turmeric : The Golden Spice